The Strengths and Weaknesses of Combined Carbon Monoxide Smoke Detectors

There are some devices that promise to detect both CO and smoke. These combination alarms are said to provide the protection of two separate devices in one system, with sensing technologies that work together to detect fires and the odourless, colourless gas of CO. In effect, this makes sense, as carbon monoxide will often build up as a result of a fire. When a fire burns in an enclosed room, the oxygen in the room is gradually used up and replace with carbon dioxide – once this has built up, the fuel is prevented from burning, which produces carbon monoxide as a consequence.

The advantages of such detectors are that they require less space to fit than two separate units. They may be particularly useful for those with smaller living areas, where ceiling space is at a premium, for example.

In addition, alarms are said to raise different warning messages for smoke and CO, ensuring users don’t get confused.

But why wouldn’t everyone buy these? Well, while there are a few dual units available on the market, the vast majority of products on the market are specialist CO or smoke detectors. 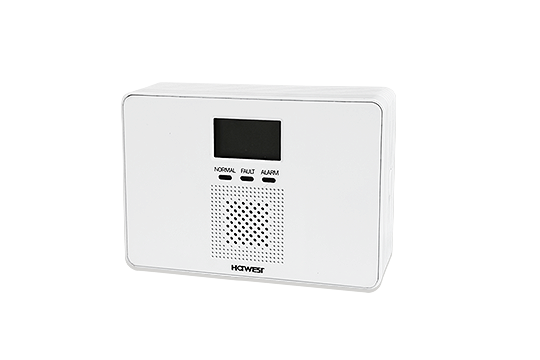 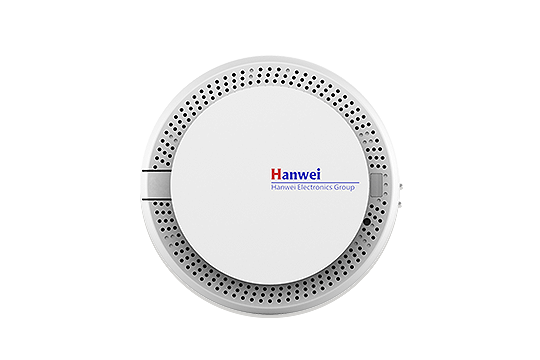 This ties in with best placement advice for devices. Heat alarms, for instance, should be placed in the kitchen or garage, whereas dwelling units, such as landings and bedrooms would be more appropriate for smoke and CO alarms to avoid false alarms.

It is always advised that a professional installer is used to fit and service alarms, regardless of whether it is a combined carbon monoxide smoke detector or not.

For all inquiries, please fill in the form below (* are required) to send us a brief message, and we will get back to you as soon as possible.